Live with Trijntje Oosterhuis and the Amsterdam Sinfonietta. Featuring favorite songs of Billy Holiday & George Gershwin arranged by the Houdinis.

During 2003 The Houdini's made a tour with Trijntje Oosterhuis and the Amsterdam Sinfonietta with the music of  Billie Holiday and George & Ira Gershwin.

The album was named after Billie Holiday's song "Strange Fruit", has been certified two times Platinum and peaked at number 2 on the Dutch album charts. 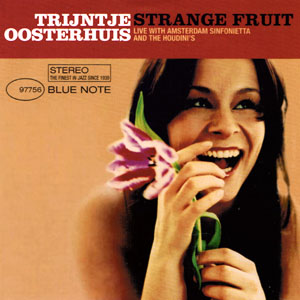